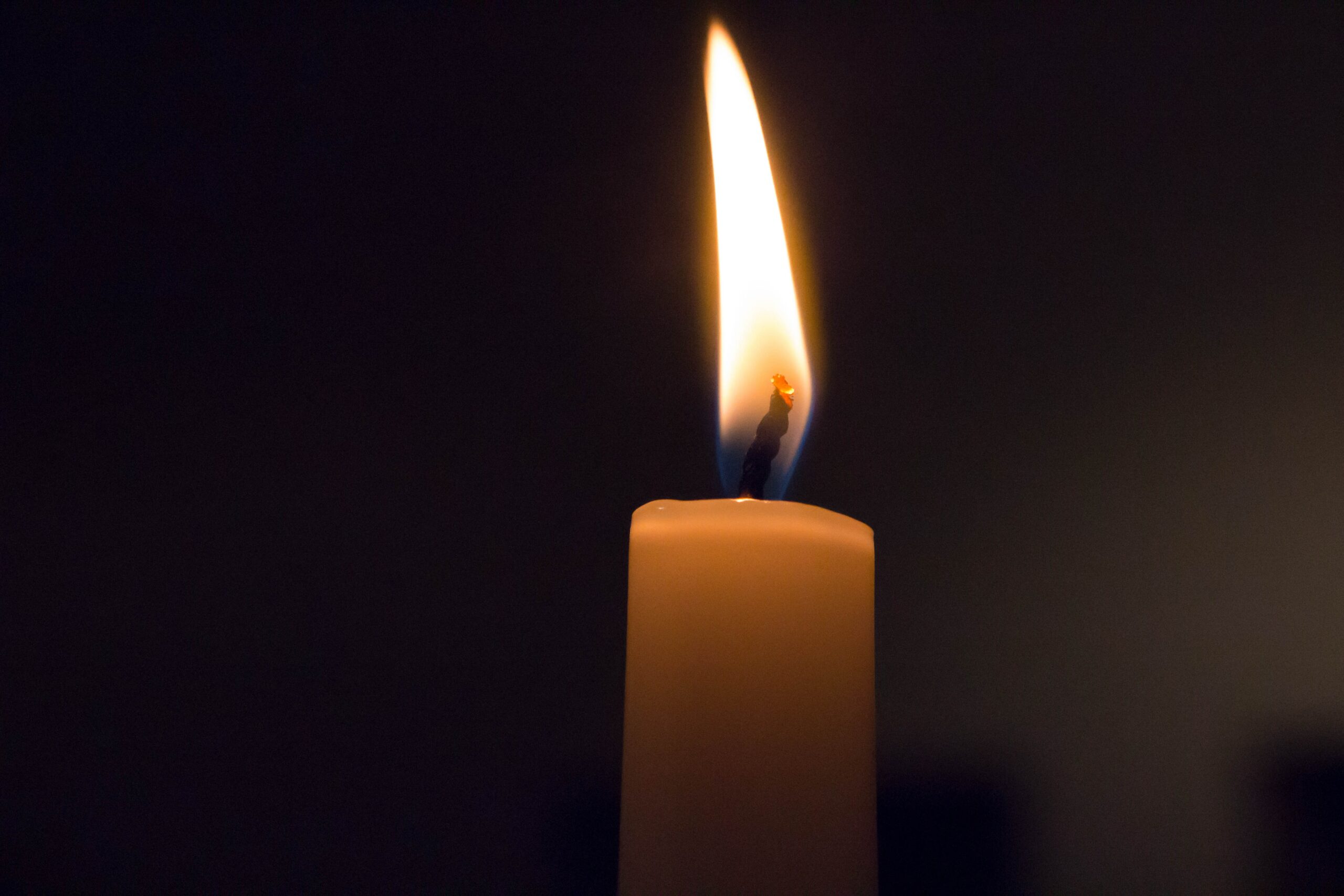 Marin’s homeless community paused this week to remember those who died while living on the streets.

A memorial hosted by the San Rafael-based Street Chaplaincy held Wednesday at First Presbyterian Church of San Rafael featured a reading of the names of 21 people who died while homeless in Marin this year and 45 people who died last year.

Marin County’s Department of Health and Human Services records show a total of 36 people died in Marin during 2022 who were without shelter, or died soon after being housed after previously being homeless. 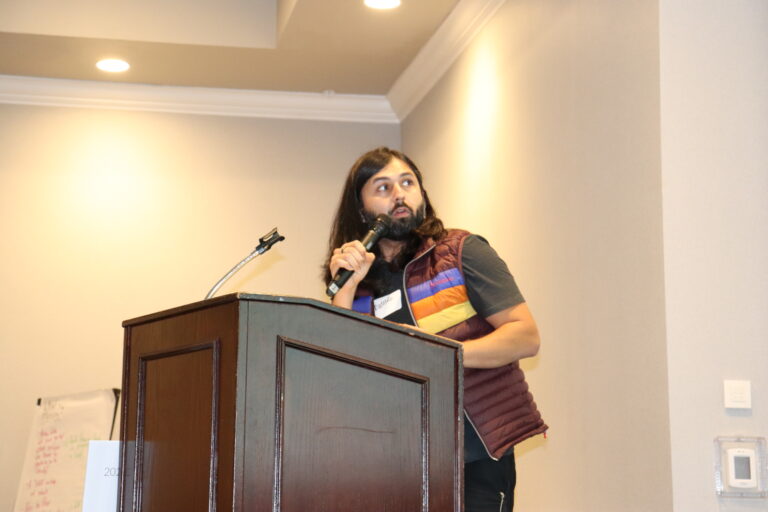 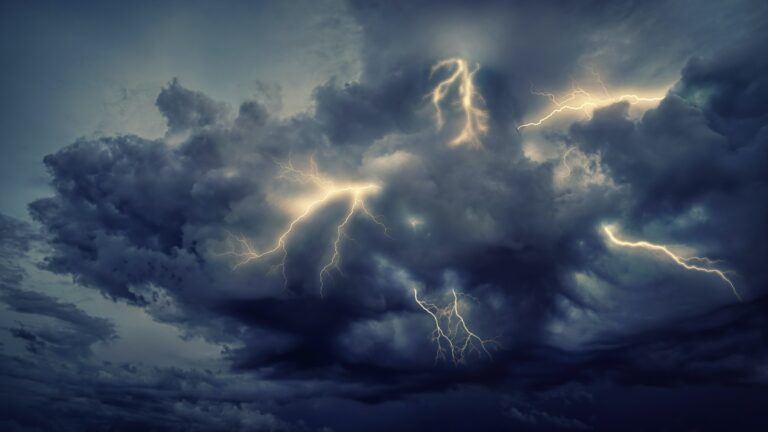 BY ALEX N. GECANAGECAN@MARINIJ.COM Marin County has opened its emergency shelter for homeless residents as a series of storms descends on the Bay Area. Emergency agencies have begun passing out sandbags and warning residents in low-lying areas that more flooding could be on the way. A flood watch will be in effect from Friday evening… 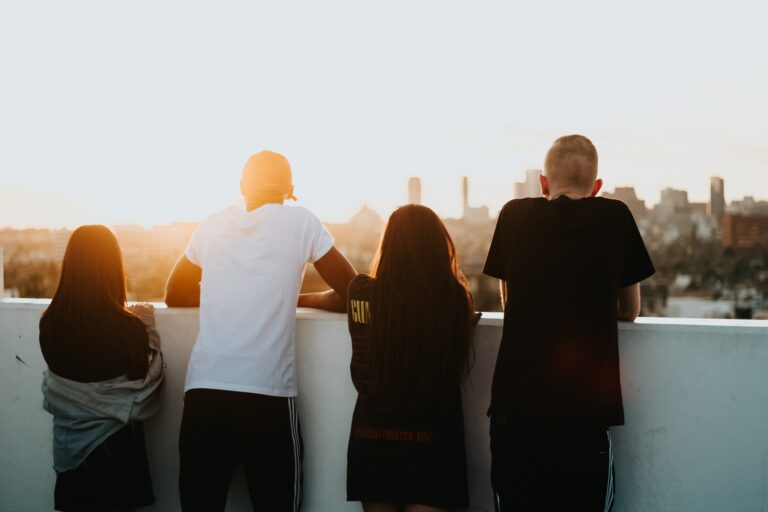 Helping those you care about during challenging times TUESDAY, FEBRUARY 7, 5:30-7:00 PM at the Mill Valley COMMUNITY CENTER (free event) Heart of the Village in partnership with the Marin County Suicide Prevention Collaborative invites you to join in this unique, transformative experience.  An evening of discussion and role playing on peer-to-peer support with mental… 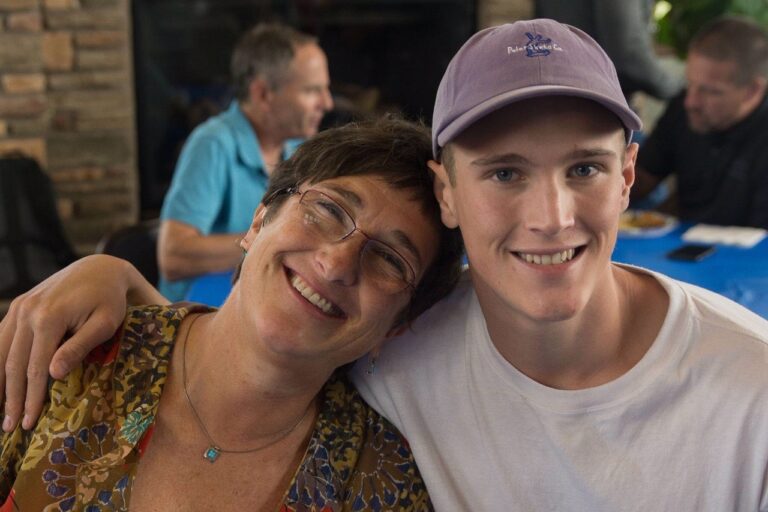 By: Nikki Silverstein | Jan 31, 2023 Trevor Leopold would have turned 22 on Jan. 30. Instead, he’s “forever 18,” his mother says. When Greenbrae resident Michelle Leopold received the news that her 18-year-old son died in his Sonoma State University dorm room, she didn’t need to wait for the coroner’s report to know what…