SACRAMENTO >> Following spates of fentanyl overdoses among students, California public schools could be required to provide Narcan on campuses — a nasal spray that can reverse deadly effects of opioids.

The proposal is part of legislation introduced by both Democratic and Republican state lawmakers this week that aims to increase information about the presence of fentanyl on K-12 campuses, which can be fatal and consumed unknowingly when it’s hidden in other drugs such as oxycodone and Adderall.

The Los Angeles Police Department reported that at least seven teenagers overdosed from pills possibly containing fentanyl this year, including a 15-year-old girl who died in September.

In the opening week of the new legislative session, Assemblymember Joe Patterson (R-Rocklin) introduced AB 19, which would require schools in California to have at least two doses of emergency naloxone such as Narcan on campus in case of an overdose.

Patterson, a father of four who was sworn into the state Legislature on Monday, said the issue is bipartisan and he’s faced no opposition to the legislation.

But the details of the proposal — including the undetermined cost — could be tricky. The legislation comes as California is facing an estimated $25-billion budget deficit, and state programs that offer Narcan are already in high demand.

“I do think the state will have an obligation to pay for this in our schools if they’re mandating schools do it,” Patterson said. “It’s not going to be the smallest of costs but it’s definitely a lot cheaper than the health effects associated with being on this drug and saving a life.”

Patterson said he would like Narcan to be on all 10,000-plus K-12 campuses in California but is open to starting with just middle and high schools if needed because of cost and supply constraints. While big districts in Los Angeles, Sacramento and Fresno already stock the medication, not every district has the funds or motivation to do so on their own, Patterson said, and comprehensive, statewide public education is needed. 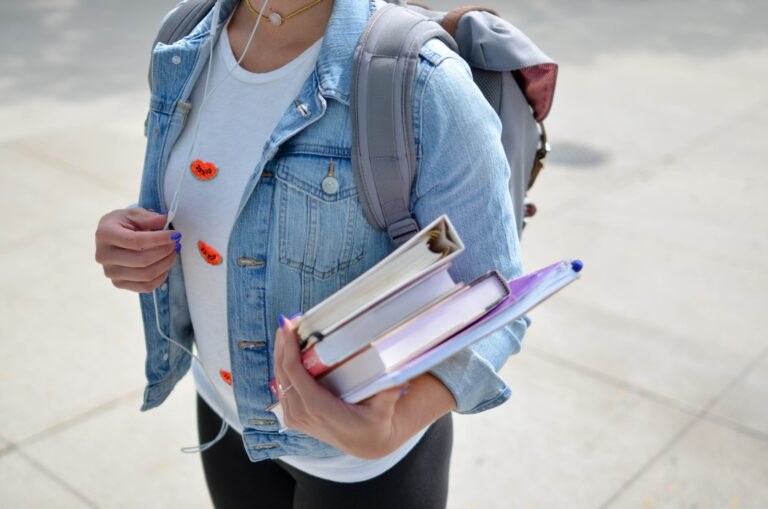 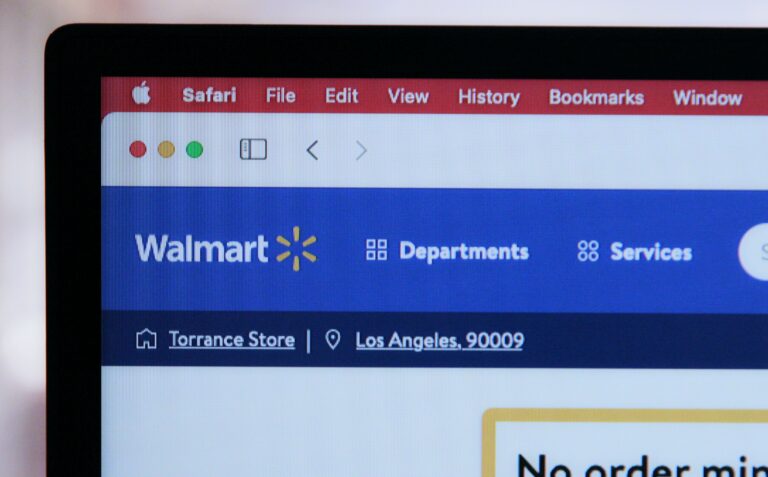 KCRA Staff California Attorney General Rob Bonta announced on Tuesday a multi-state proposed settlement with Walmart to resolve allegations that the company helped fuel the opioid crisis by failing to oversee its pharmacies. California is expected to get about $265 million of the $3.1 billion settlement. The majority of the money will be used to… 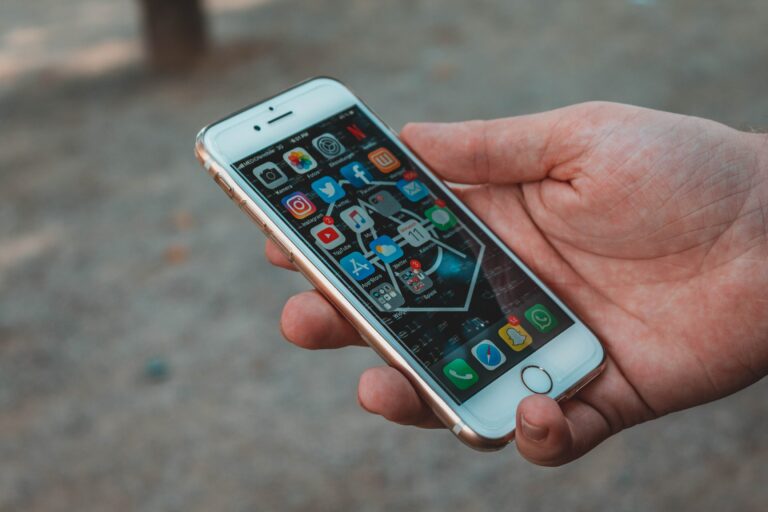 By Josh Campbell | CNN Wed December 28, 2022 It was every parent’s worst nightmare. Two days after Christmas 2020, Chris Didier went into his son Zach’s bedroom in their home near Sacramento. The accomplished student, school theater actor and athlete was unresponsive at his desk – his head lying on his arm. “I could feel…