Marin County health leaders and educators are launching a countywide effort to curb the threat of fentanyl, an increasingly omnipresent drug that has taken a deadly toll in Marin, the county’s top health official said this week.

The county’s public health department has joined with the Marin County Office of Education, the county’s behavioral health division and RxSafe Marin to attack the nationwide epidemic locally on two fronts.

Those are: making sure Narcan, the highly effective opioid overdose reversal drug, is widely available and that people know how to use it; and providing education so that if people do choose to experiment with drugs, they will know how to avoid high-risk situations.

“We’ve shifted away from the Nancy Reagan idea of ‘just say no,’ to the new approach of ‘just say know,’” said Dr. Matt Willis, the county’s public health officer.

The rate of drug overdose deaths in the county has doubled in recent years as black market dealers and manufacturers are finding ways to lace fentanyl into other “fake” prescription pills and sell them to unsuspecting users, health leaders said.

Now, with the advent of colorful “rainbow fentanyl” that looks like Skittles candy, even children are at risk of dying through accidental ingestion, Willis said.

“We have Halloween coming,” Willis said. “These are being marketed to young people.”

According to the California Overdose Surveillance Database, Marin had 62 overdose deaths in 2021, up from 30 deaths in 2018. At least half involved fentanyl, officials said.

“In 2021, people under age 60 in Marin had a 10 times greater chance of death from drug overdose than they had from COVID-19,” Willis said.

A free online public forum is set for 7 p.m. Thursday for Marin parents, students and community members to learn more about the fentanyl crisis and how to keep everyone safe.

The forum, offered by Let’s Talk Marin, will feature three speakers: Henry Pratt, a senior at Archie Williams High School and editor of the student newspaper, the Pitch; Ed Ternan, founder, with his wife Mary, of Song for Charlie, a nonprofit formed after his son died of a fentanyl overdose; and Dr. Jeffery Devido, a board-certified adult and addiction psychiatrist who is on the faculty at the University of California, San Francisco.

Also this month, an event for Marin’s Community School families and for Spanish speakers will be held from 10 a.m. to noon Oct. 15 at the Al Boro Community Center in San Rafael. The free in-person event will offer a discussion and training in the use of Narcan, the nasal-spray drug that can immediately reverse the effects of an opioid overdose. More information is available at 415-491-0581.

Catherine Condon, director of Marin County Behavioral Health and Recovery Services, said the county has already supplied Marin schools with Narcan and will expand the distribution over the next few months.

“One of the key outcomes of the community partnership with MCOE is ensuring naloxone or Narcan — the opioid overdose reversal medication — is readily available in schools throughout Marin,”  Condon said, referring to the Marin County Office of Education.

“After successfully providing Narcan in all public high schools, middle schools and K-8 schools, the collaboration is continuing to expand naloxone distribution and training to others schools throughout Marin,” Condon said.

The county has been installing Narcan vending machines at key spots, such as just outside the county jail in San Rafael, according to Willis.

Willis said the education efforts will focus on how to stay safe in this new age of fentanyl.

For example, Willis said, people need to know that they should never buy drugs on the street or online via social media — even if the pills look like “legitimate” prescription medication such as Percocet or Xanax.

Also, people should never use drugs by themselves, he said. Someone else should be present who is Narcan-trained and who could administer the reversal drug immediately if needed.

“It’s a matter of bystander awareness to recognize the signs of overdose,” Willis said. “You can’t administer Narcan to yourself in enough time. Using a substance alone is a major risk factor for overdose.”

Pratt, who wrote an award-winning article last fall about two grief-stricken Marin mothers whose sons had died from fentanyl-stoked drug overdoses, said the education campaign is not about blame or shame.

“A big point that this forum on Thursday will make is that there isn’t anything wrong with people if they decide to take the risk of using illicit substances,” said Pratt, 17. “Destigmatizing drug use is a big point we will reinforce at this forum.”

The article, “‘Every parent’s worst nightmare’: fentanyl epidemic overtakes teens,” has led to a path of activism. He spent time earlier this year as a student intern with Marin County Office of Education working on a curriculum for fentanyl education.

Pratt agreed with Willis that the idea is to provide specific knowledge so that teens and adults can make their own choices and stay safe.

“We cannot control whether teens do decide to use drugs,” Pratt said. “What we can do is arm them to the necessary resources and information to make sure they are safe and are not victims of a fentanyl poisoning.” 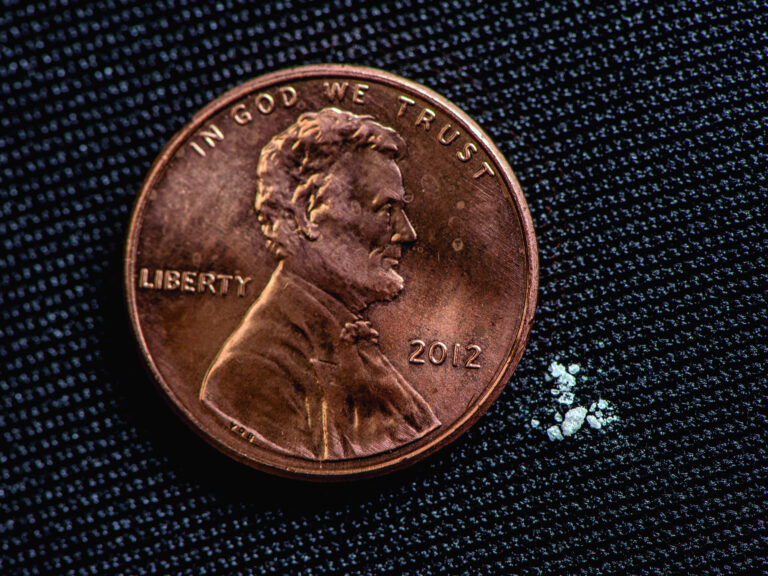 I still feel the pain of losing my brother to a fatal opioid overdose in 2018. Jerry was only 50. It was at  that moment that I committed to being an advocate for overdose death prevention in my home county of Marin. Earlier this month, the Marin Independent Journal highlighted the story of Aidan Mullin,…