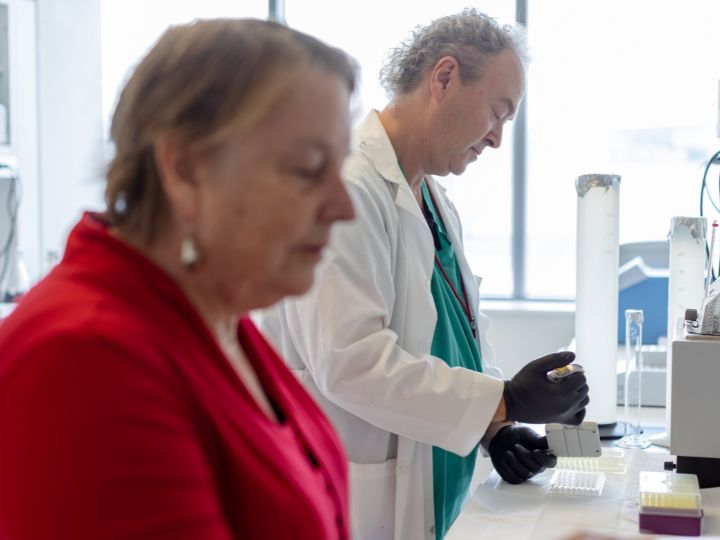 A research team led by the University of Houston has developed a vaccine targeting the dangerous synthetic opioid fentanyl that could block its ability to enter the brain, thus eliminating the drug’s “high.” The breakthrough discovery could have major implications for the nation’s opioid epidemic by becoming a relapse prevention agent for people trying to quit using opioids. While research reveals Opioid Use Disorder (OUD) is treatable, an estimated 80% of those dependent on the drug suffer a relapse.

The findings, published in the journal Pharmaceutics, could not be timelier or more in demand: Over 150 people die every day from overdoses of synthetic opioids including fentanyl, which is 50 times stronger than heroin and 100 times stronger than morphine. Consumption of about 2 milligrams of fentanyl (the size of two grains of rice) is likely to be fatal depending on a person’s size. 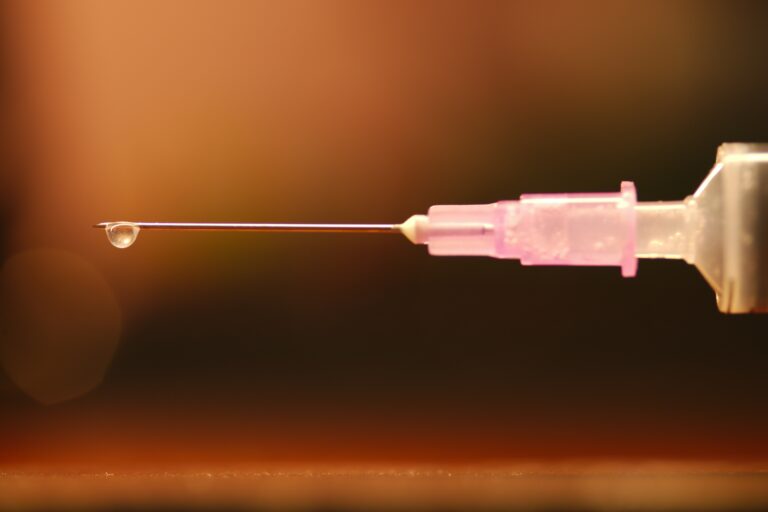 The animal tranquilizer xylazine, which has been linked to severe wounds and amputations, has been detected in nearly 40 states. VICE | Manisha Krishnan November 15, 2022 After two years of sobriety, Allie Gramlich began using drugs again in April. This time around, Philadelphia’s street opioid supply was infiltrated with tranq or tranq dope, a… 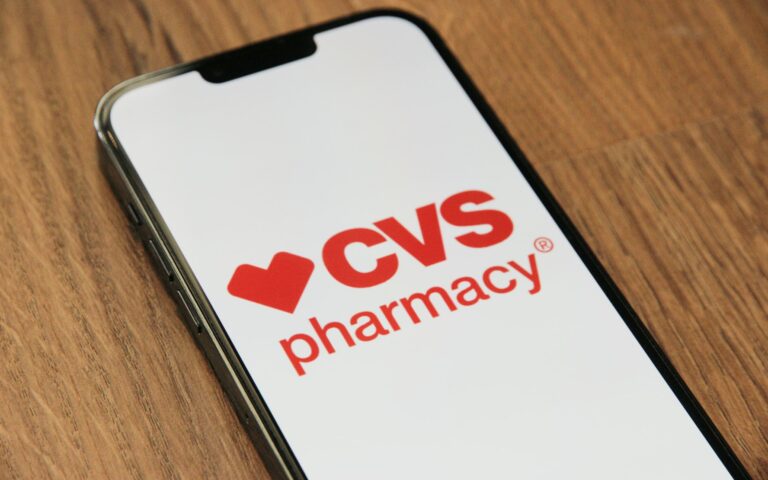 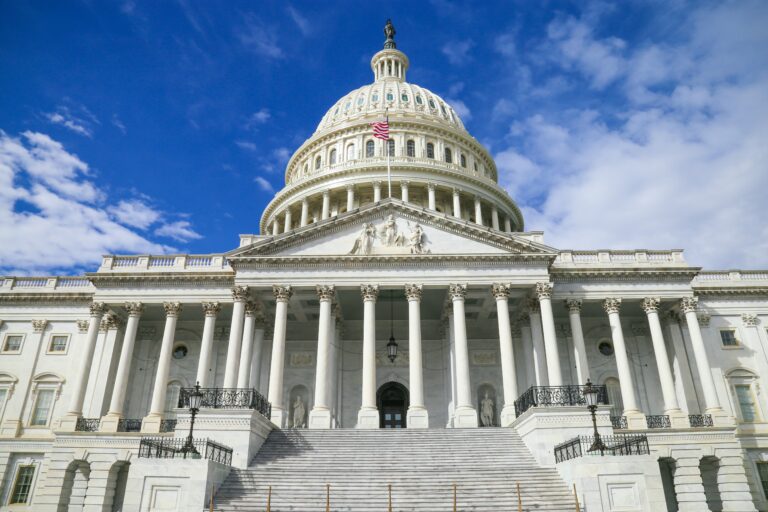 The Substance Abuse and Mental Health Services Administration (SAMHSA) applauds provisions included in the 2023 Consolidated Appropriations Act (P.L. 117-328) that will significantly expand access to medication for opioid use disorder (MOUD). The act, signed into law by President Biden on Dec. 29, 2022, amended the Controlled Substances Act to eliminate the requirement for qualified…